H FiLMS was founded in 2008 by Hicham Hajji who was first assistant director at that time but was feeling very close to producers and constantly helping the production on every project he was involved. After a dozen of projects with Hamid Herraf, they decided to become partners to combine their knowledge and contacts to build a trustful and successful company. 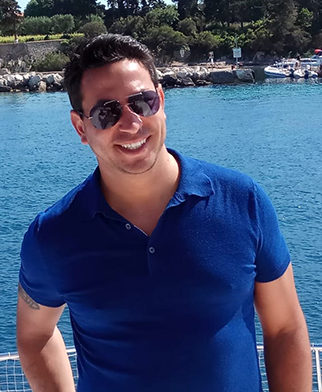 After three years in Canada studying in a Montreal Film School and a year working on famous artists’ music videos, Hicham decided to go back to Morocco where he was called to work on a lot of national and international feature films as a first assistant director.

After many productions, he always felt very close to the production side and then creates his own production company in 2008 to help the foreign productions shoot in Morocco and develop his own movies

Today Hicham lives in Los Angeles where he opened a branch of his company to develop and produces American feature films, and goes back to Morocco every time a project to be shot there is confirmed 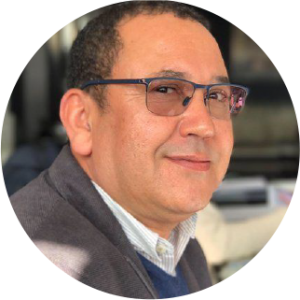 Hamid graduated from a business school and after two years as a bank manager, he made his debut as a financial assistant and production controller in what was, at the time, the largest production company in Morocco. Since then, he has done most of the production-related tasks: accountant, general manager, production manager and producer.
Hamid is sought by many production companies around the world because of his knowledge, his experience and as a biblical film specialist.

Hamid has a rich and varied experience. He provided, among other things, adaptations of the Bible for broadcasters such as the BBC and the ZDF and also the prestigious television show Le Bureau des Légendes by Canal +