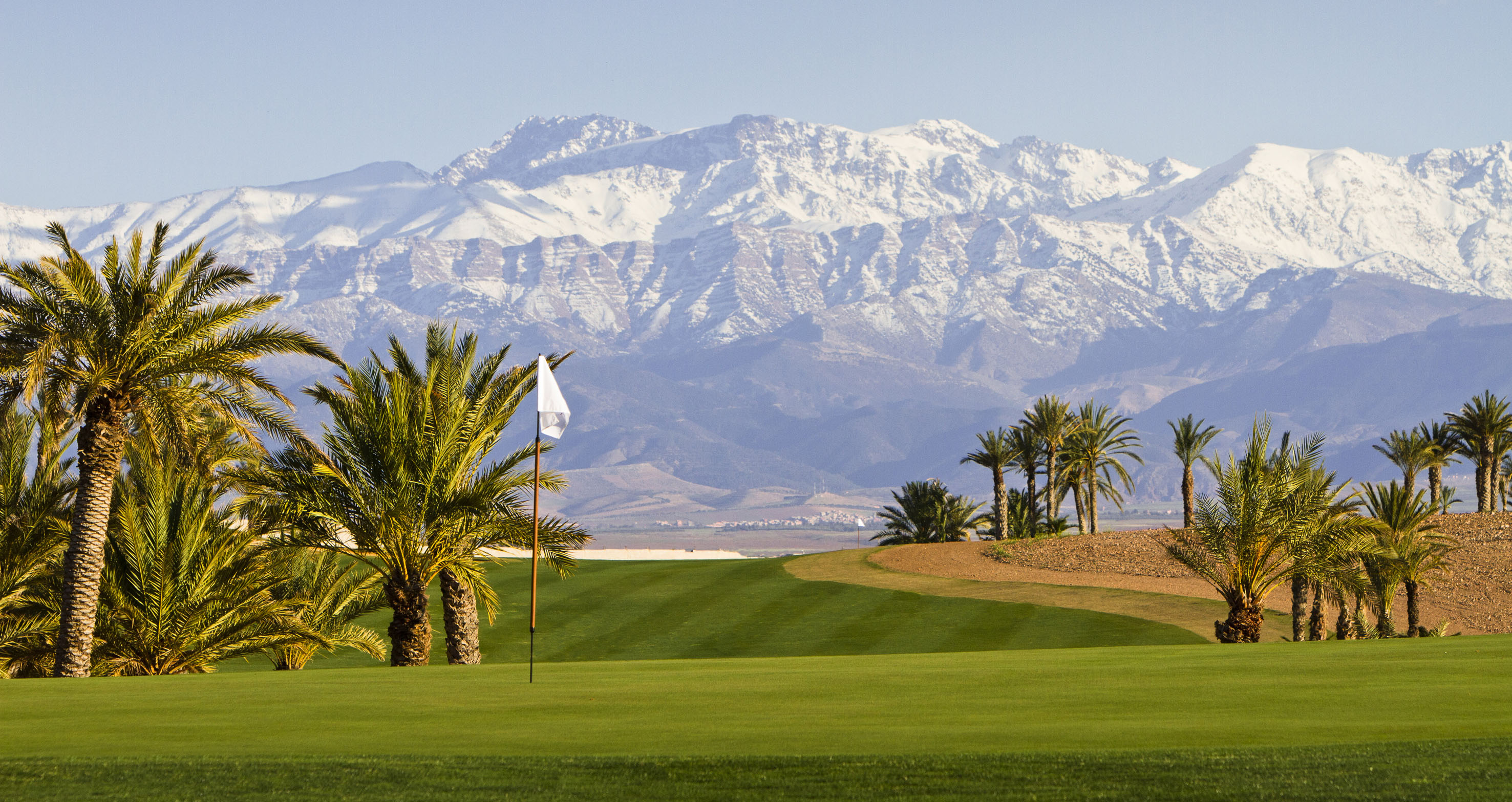 H FiLMS was founded in 2008 by Hicham Hajji who was first assistant director at that time but was feeling very close to the producers and constantly helping the production on every project he was involved. Subsequently, Hicham focused on developing H Films and made it not only a respectful production servicing company in Morocco, but also the first to write and produce international feature films with high profile Hollywood actors. 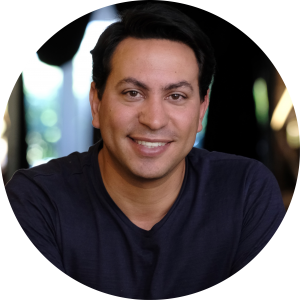 After three years in Canada studying in a Montreal Film School and a year working on famous artists’ music videos, Hicham decided to go back to Morocco where he was called to work on majors national and international feature films as a first assistant director.

After working on several productions, he always felt very close to the production side and then creates his own production company in 2008 to help the foreign productions shoot in Morocco, as well as developing his own features.

Today Hicham lives in Los Angeles where he runs a branch of his company to develop and produce international feature films, and in Morocco where he helps foreign producers to shoot in his country.